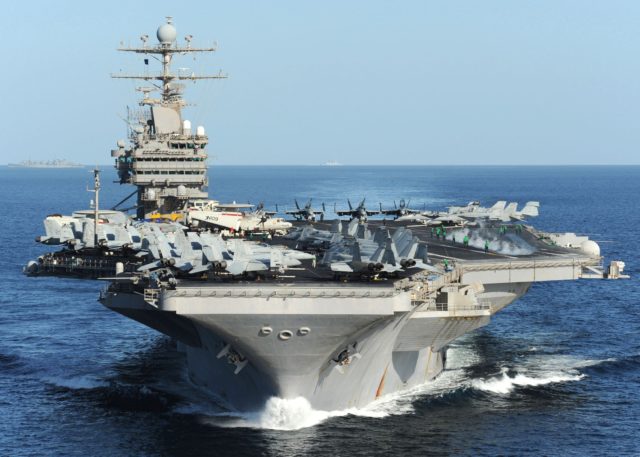 The US aircraft carrier strike group Abraham Lincoln sailed through the vital Strait of Hormuz on November 19 and headed for the Persian Gulf, Report informs citing the TASS.

According to the US Navy, the aircraft carrier entered the Strait of Hormuz from the Arabian sea, where it had been since May of this year.

Notably, in mid-July, the situation in the Persian Gulf zone worsened due to the detention of the Iranians marching under the British flag tanker Stena Impero. 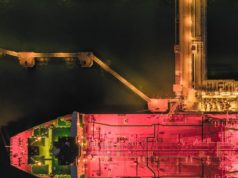