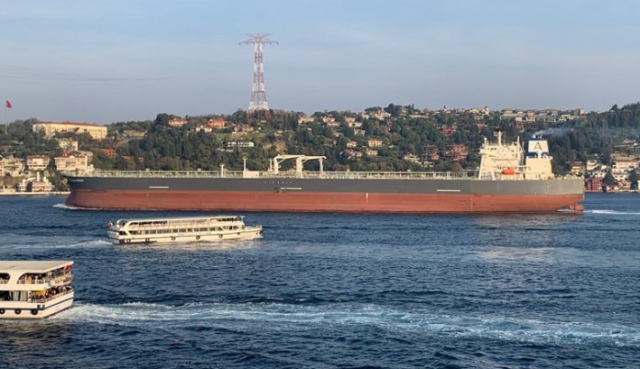 The milestone tanker was «FOLEGANDROS» of Shipper KazMunaiGaz. The tanker was loaded as normal and left the oil port seawaters after all necessary formalities.

Consortium Management noted that 6,000 tankers had been loaded with no accidents or incidents involving spills of hydrocarbons and in full compliance with HSE requirements. For reference: CPC MT loaded the first tanker in October 2001. It loaded the 1,500th tanker in 2008 and the 3,000th in 2013. The 4,000th tanker was loaded in February 2016, and the 5,000th in February 2018.

The Marine Terminal utilizes the advanced technology, which is currently used by no more than 40 oil terminals worldwide. Vessels approach not the oil port berths but three Single Point Mooring units (SPM) located more than 5 km away from the shore. Oil can be lifted from the SPM in a safe manner, including in inclement weather conditions.

CPC Pipeline System is one of the major investment projects in energy sector with participation of foreign capital in the CIS. The length of the Tengiz–Novorossiysk Pipeline is 1,511 km; it transports over two thirds of all Kazakhstan export crude, as well as crude from Russian oil fields, including the Caspian Region. CPC Marine Terminal is equipped with three Single Point Moorings (SPM) that allow to load tankers safely at a significant distance offshore, also amid poor weather conditions.