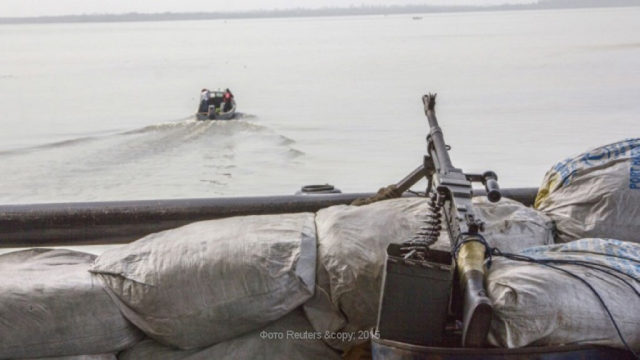 The nine people were taken off the bulk vessel while it was waiting to be unloaded off coast in Benin, according to a statement released by Ugland.

While the company did not mention the nationalities of the hostages, Norwegian online newspaper E24 quoted a source of Norwegian Shipowners’ Association as saying that they were all Filipinos.

Norwegian Ministry of Foreign Affairs said no Norwegian citizens were involved. The matter was being handled by the shipping company, said the ministry’s communication adviser Guri Solberg to NTB news agency.

The company said its own crisis team was handling the situation and had contacts with relevant authorities. The family of the crew members have been notified by Ugland.

No information was available about any claim for ransoms. There have been several similar incidents in the area in recent years.