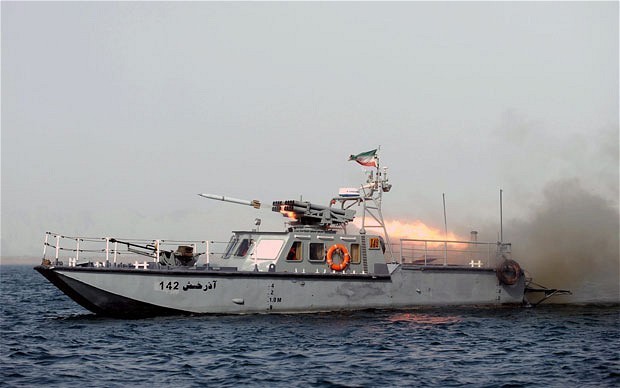 Iranian Revolutionary Guards said Thursday they had detained a foreign oil tanker with 12 crew onboard accused of smuggling oil in the Persian Gulf, Report informs citing the Press TV.

Notably, in early July, the authorities of Gibraltar detained the Iranian tanker Grace 1, which was carrying crude oil to Syria.