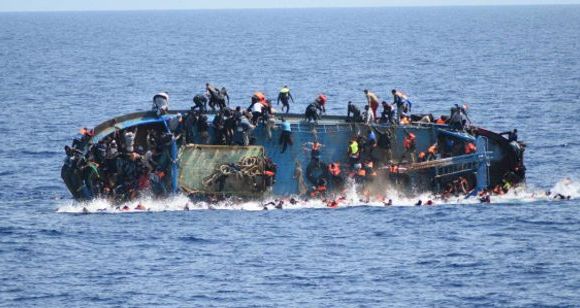 The decomposed bodies were transferred to Gabes for genetic examination before their burial in a cemetery reserved for immigrants.

A total of 86 illegal immigrants, including seven women and three children, have been reported missing since their boat sank on July 3 after leaving the Libyan coast toward Italy.

According to the CRT, four persons were saved by the Tunisian coast guards before one of them lost his life because of health disorders.