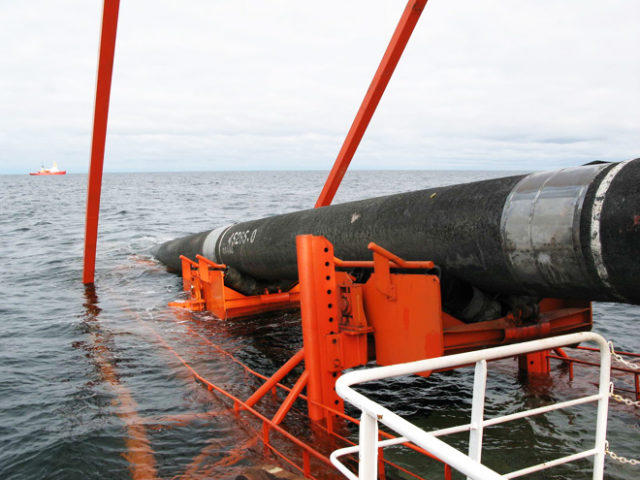 Construction work in the sea for the Balticconnector project offshore pipeline was completed on July 12, 2019, Trend reports citing the project’s website.

“We are satisfied that the construction work for the offshore pipeline has progressed on schedule and that we can begin the final phases of the pipeline according to plan. We are progressing at a good pace towards the end of the year when the pipeline will be commissioned,” says Tom Främling, Baltic Connector Oy’s Project Director.

The Balticconnector pipeline will be fully ready at the end of 2019, and gas will start to flow in the pipeline on 1 January 2020 as the Finnish gas market opens.