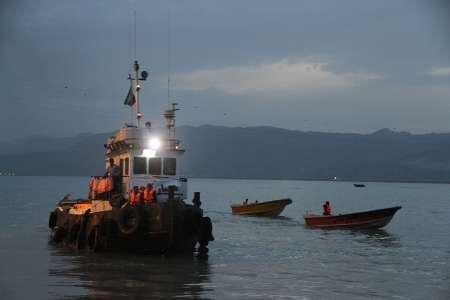 A search and rescue operation continued on Thursday for nine fishermen missing after their boat sank off Honduras’ Mosquito Coast on Wednesday, in which 27 people died, Trend reports citing Xinhua.

The lobster fishing boat Captain Waly was carrying 91 people at the time, and 55 were rescued by the Honduran armed forces, leaving nine unaccounted for, according to a list compiled by the armed forces.

All of the fatal victims were fishermen divers.

It was the second such accident off the Honduran Mosquito Coast on Wednesday. Another boat, the Miss Francely, sank due to a suspected excess of passengers and poor weather conditions.

The Francely was carrying 49 people when it sank in the Caribbean waters, but all were rescued.

The government issued a statement following the accident, pledging to support the rescue efforts, help the survivors, and search for the missing.