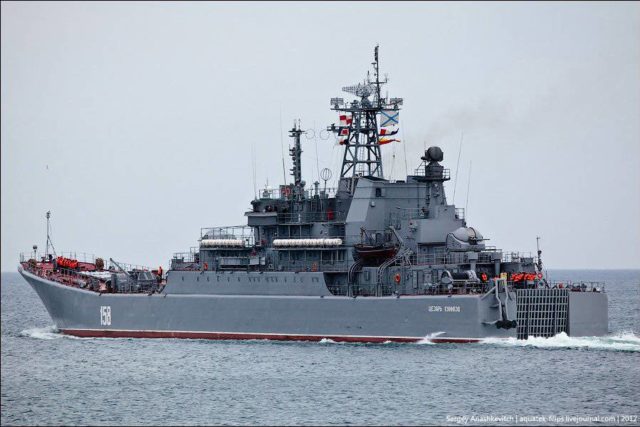 The Sea Breeze exercise, which began on 1 July, are conducted by NATO and several allies, including Ukraine and Georgia, in the northwestern region of the Black Sea. They will end on 12 July.

“A Russian naval task force has begun a series of planned combat training exercises in the Black Sea,” the press service said in a statement.

According to the statement, warships will conduct live missile and artillery firing drills at the final stage of the exercises.