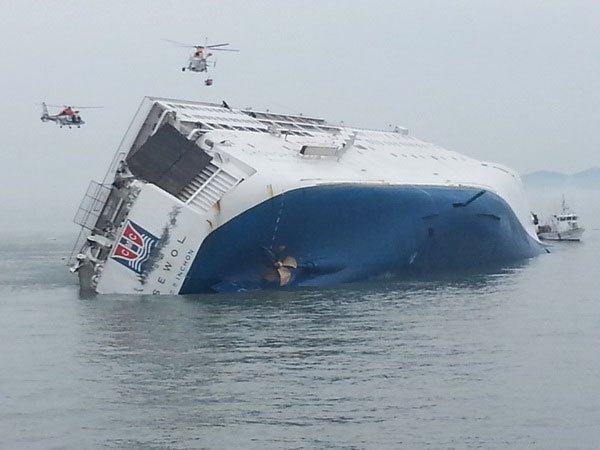 Bodies of two women have been recovered so far, local media reported quoting rescue sources, adding that a search operation to recover the remaining passengers is underway.

Following the incident, district administrations and rescue teams rushed to the area and shifted the bodies to a nearby hospital.

Cause of the accident has not been determined yet. But police said the incident was likely caused by over-loading.