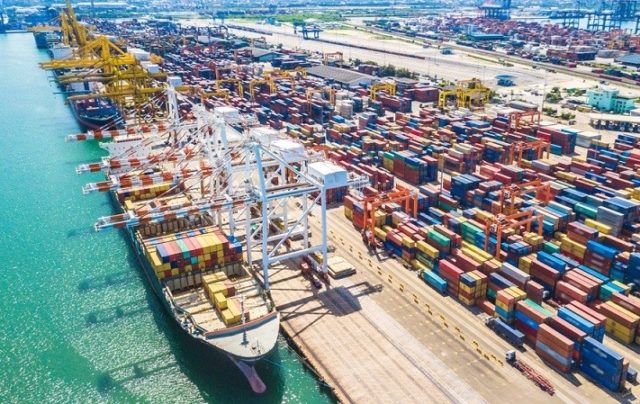 First cargo container will depart from Venlo city of Limburg province of the Kingdom of Netherlands to Baku in the second half of June.

Report informs citing sources in the government that totally, transportation of 40 foots (14.14 kg) cargo is planned to be tested.

Firstly, the container will be transported from Venlo to Istanbul by Cabooter Group. The transportation from Istanbul to Baku and from Baku to Shanghai will be carried out by other companies which are partners of Baku International Sea Trade Port CJSC.

In April 2019, the government of Limburg province of the Venlo city signed a Memorandum of Understanding (MoU) with Baku Port.