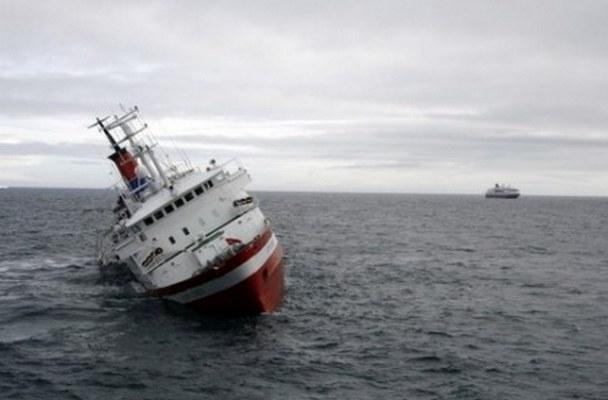 A ship sank in the waters of the Sea of Marmara within the borders of Turkey’s Bursa province, Trend reports via Turkish media.

Two people drowned as a result of the accident, according to preliminary reports.

Reports noted that eight people, including foreigners, were rescued by the coast guard of Turkey.

The cause of the shipwreck has not been revealed yet. Currently, search for the bodies of the drowned is underway.