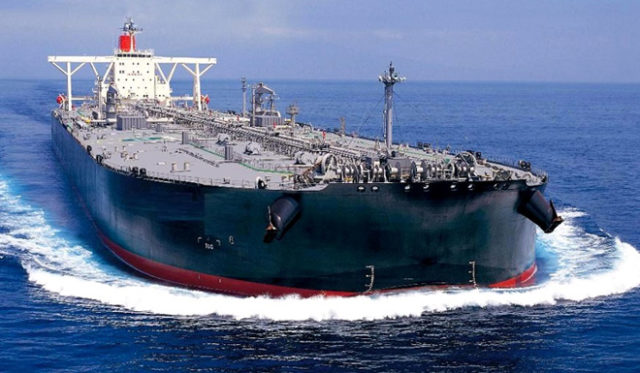 China’s crude oil imports slipped 8% in May from an all-time peak hit the month before, customs data showed, as the world’s top importer of the commodity curbed shipments from Iran amid tightening U.S. sanctions on that country, reports Trend citing to Reuters

That equates to 9.47 million barrels per day (bpd), down 11 percent from April, which has one more day, Reuters calculations showed, pressured by lower imports from Iran and as several major state refineries were shut for regular overhauls.

“The main reason for the fall in China’s crude imports is the Iranian imports which fell sharply in May,” said Seng Yick Tee, analyst at Beijing-based consultancy SIA Energy.

China started to scale-back imports of Iranian crude in May in the face of tougher U.S. sanctions on Tehran’s oil sales.

China has instead been stepping up purchases from other Middle East suppliers such as Saudi Arabia, Iraq and the United Arab Emirates, as well as from Brazil.

“We see tighter (crude) supplies and lower margins for refiners to keep imports lackluster next month as well,” ANZ analysts said in a note.

Still, China’s crude imports in the first five months of 2019 hit a total of 205 million tonnes, up 7.6% from the same period last year.

Meanwhile, China’s oil product exports also slowed in May, to 4.49 million tonnes, down from 6.17 million tonnes in April, the customs data showed.