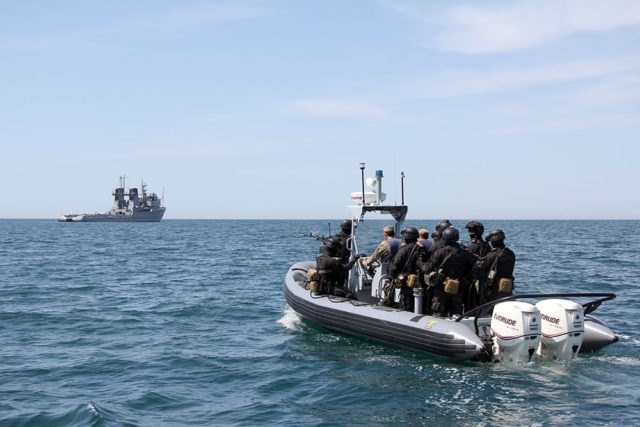 Report informs citing the press service of the Ministry of Defense of the Republic of Azerbaijan.

The main goal of the SEL-2 was to evaluate based on standards of the North Atlantic Alliance the interoperability level of the MIO BP and its equipment declared into the OCC Pool of Forces. The exercise at the same time is a preparation for the NATO evaluation level 2 (NEL-2) to be held in 2020.