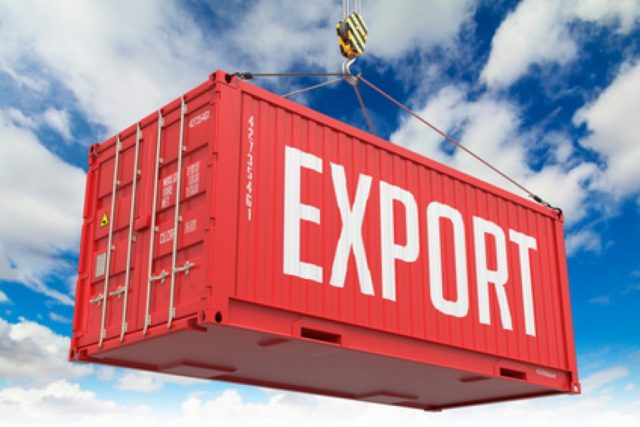 Exports from Azerbaijan to CIS countries grew in the first four months of the year, according to the State Customs Committee.

Official figures suggest that Azerbaijan exported goods worth $334,266,000 to CIS countries in January-April.

According to the committee, imports from CIS countries to Azerbaijan amounted to $1,017,909,000 in the four months.