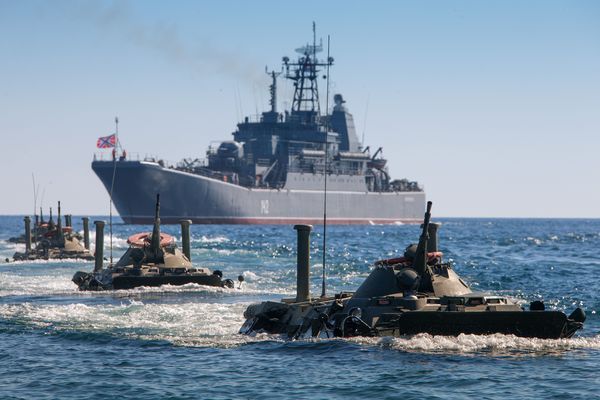 “We are forming an aviation squadron. It will be based in Kaspiysk and formed from Be-200 aircraft and Mi-14 helicopters. This is the aircraft that mainly solves the problems of search and rescue, medical care,” Pinchuk said.

The commander also added that by the end of the year, a division of the Bal missile complex will be formed as part of the coastal forces of the Caspian Flotilla.