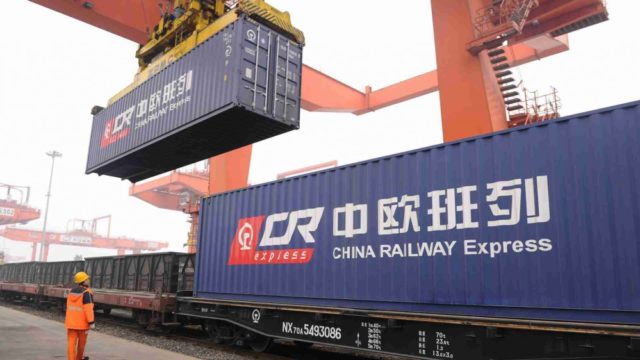 The total trade volume of goods between China and the Belt and Road (B&R) Countries exceeded six trillion U.S. dollars from 2013 to 2018, according to CGTN.