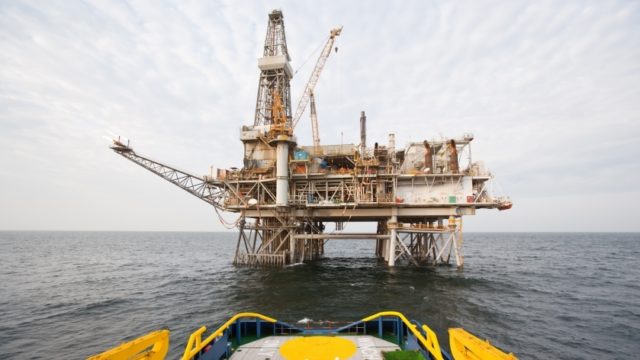 Production in Central Azeri platform of Azeri-Chirag-Guneshli block of fields has temporarily been suspended since April 15 in accordance with the annual program, said the spokesperson for BP-Azerbaijan Tamam Bayatli, Report informs.

According to her, the suspension will last for about 15 days: “According to the plan, the scheduled preventive works, inspection and project works will be carried out in the platform for continuation of its exploitation capability safely and without damaging environment. Such programs are a part of normal operations and carried out regularly.”

She also noted that production in West Azeri platform will also be suspended for preventive works on October 15.