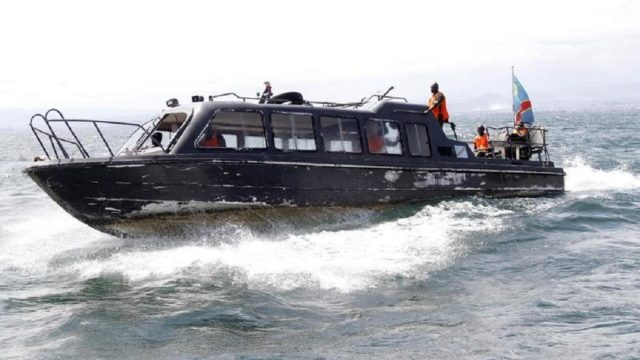 Rwanda discovered 15 bodies that were washed down into the Rwanda’s side of Lake Kivu from a recent boat accident on the side of the Democratic Republic of Congo (DR Congo), a local official said Saturday, Trend reports with reference to Xinhua.

DR Congo authorities on Thursday confirmed that at least 104 people were killed after a boat capsized on Monday night on Lake Kivu in South Kivu province in the eastern part of the country.

The bodies of 13 women, a child and a man were sighted in Lake Kivu in Rwanda’s Nyamyumba sector in Rubavu district on Friday night, and the Rwandan authorities notified DR Congo counterparts in Goma town immediately, Rubavu district vice mayor Janvier Murenzi told journalists in the district.

More bodies are still missing, but these newly recovered bodies reduce the number of the missing, Murenzi cited the DR Congo authorities as saying.

The retrieved bodies were wrapped and handed over to the mayor of Goma earlier on Saturday, he said, adding that the district is telling residents to avoid fishing and swimming activities in the area until further notice.