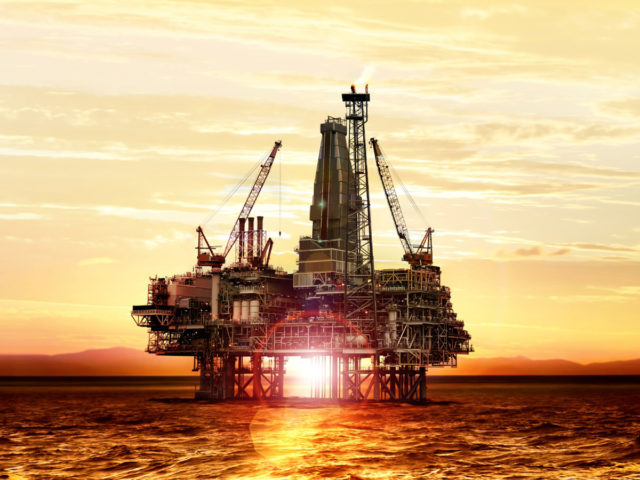 An Emirati company, Dragon Oil, which has been operating in the Turkmen sector of the Caspian Sea for more than 18 years, has invested over $6.6 billion in the development of offshore fields, Dragon Oil Assistant CEO Faisal Rabee Al Awadhi said in an interview with the Neutral Turkmenistan newspaper, Trend reports.

He said that during this period, the average daily hydrocarbon production increased more than tenfold – from 7,000 barrels per day in 2000 to 80–100,000 barrels.

In 2018, the company produced over 4 million tons of oil, he noted.

Dragon Oil expressed interest in extending the contract, which expires in 2025, and presented a number of proposals in this regard, he added.

During the period of work in Turkmenistan, the company reconstructed the existing and constructed five new operational offshore fixed platforms and three nodal platforms.

Dozens of new wells were commissioned. Jackup rigs “Elima”, “Neptune” and “Caspian Driller”, as well as rigs “Sakson” and “Nis” mounted at offshore fixed platforms, are involved in the drilling operations.

In addition, an oil complex preparation and pumping workshop, 14 storage tanks for raw materials with a total capacity of about 1.8 million barrels and other facilities were built.

Construction of additional oil storage facilities and pipelines at the Aladzha oil-loading terminal made it possible to simultaneously load two tankers, and this increased the company’s export capacities.

The company has containers with special equipment for the removal of oil and other pollutants from the water surface and in the coastal zone.

For the round-the-clock duty at the fields, high-speed rescue ships CM Rescue by Caspian Mainport Int. and Topaz Responder by BUE Marine, which have modern equipment, are leased for elimination of oil spills.

A tender is being held to buy additional equipment to respond to such situations, the Neutral Turkmenistan newspaper reported.

The company operates under the Production Sharing Agreement (PSA) for the development of the oil-bearing sections of the Jeitun (Lam) and Jigalybek (Zhdanov) fields, signed in 1999.

The company conducts its activity mainly in the Eastern sector of the Southern Caspian Basin in the contract area of Cheleken. This area is nearly 950 square kilometers. It includes the Jeitun, Jigalybek and Chelekenyangummez deposits.