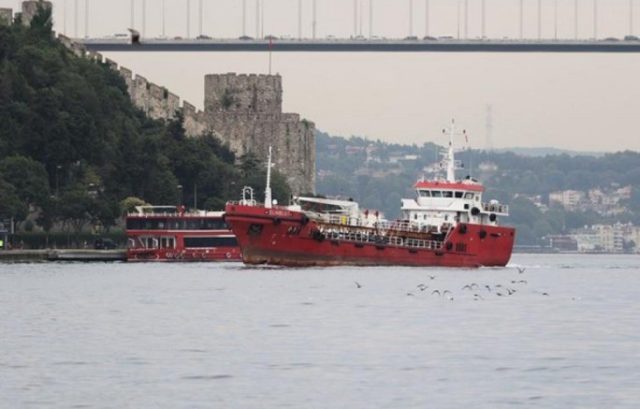 The Army of Malta stopped a Turkish tanker stolen by illegal migrants in Libya, Trend reports via Turkish media.

Reports said that the tanker is currently towed to the international port of Malta.

Other details haven’t been revealed.

The Turkish tanker, flying the flag of Palau (Country in Oceania), who saved 108 illegal migrants off the coast of Libya was hijacked. Later, the illegal migrants, having raised a riot, refused to return to Libya and took control of the tanker.