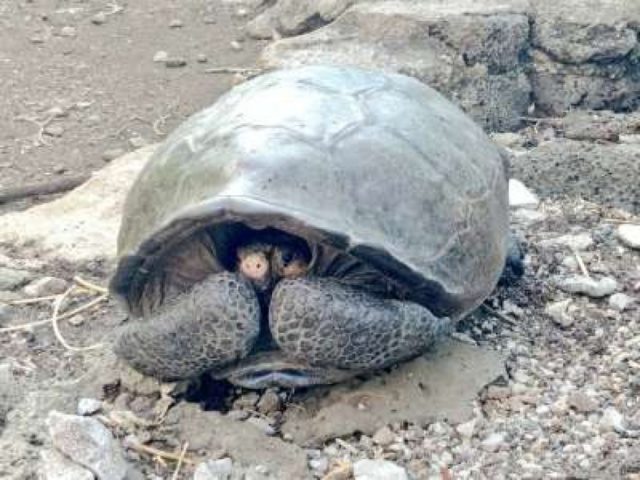 A giant tortoise believed extinct for more than 100 years has been discovered on the Galapagos island of Fernandina, said Ecuador’s environment minister, according to DPA.

An adult female specimen of the Chelonoidis phantasticus species was found by an expedition led by the Galapagos Parks authority and the Galapagos Conservancy group, Mr Marcelo Mata wrote in a tweet reposted by the two organisations.

The minister said that the animal had been believed extinct for more than 100 years, but did not provide any further details.

According to Galapagos Conservancy, the only known specimen of Chelonoidis phantasticus, commonly known as Fernandina Island tortoise, “was collected during the California Academy of Sciences expedition in April 1906”.

“While thought to be extinct due to volcanic eruptions in past centuries, there have been anecdotal observations indicating that there may indeed still be a very few left on the island,” the group wrote on its website.

Including the Chelonoidis phantasticus, there are 12 species of Galapagos tortoise, one for each of the major islands of the Galapagos archipelago, which was made a Unesco World Heritage site in 1979.