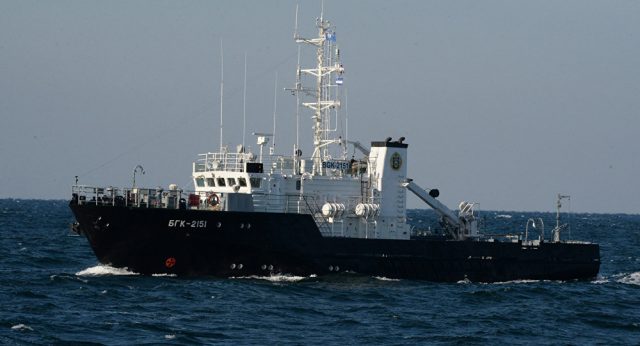 “The construction of two small Project 19910 hydrographic vessels is currently underway,” the ministry said, adding that they would become part of the Russian Navy in 2019 and 2020 respectively.

In addition, the Nizhegorodsky Teplokhod shipyard is working on two large Project 23040G hydrographic boats. The shipyard earlier completed the construction of two similar vessels for the Baltic Fleet. The Navy will get the new ships in 2019.