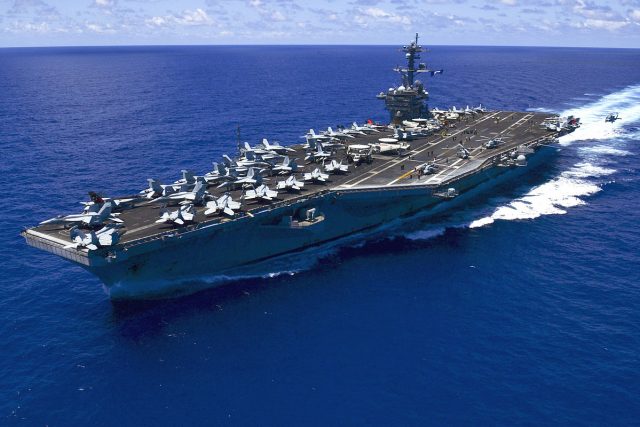 South Korea plans to conduct maritime exercises in the Japan sea to prevent threats from the DPRK, with the participation of the American aircraft carrier on Sunday or later.