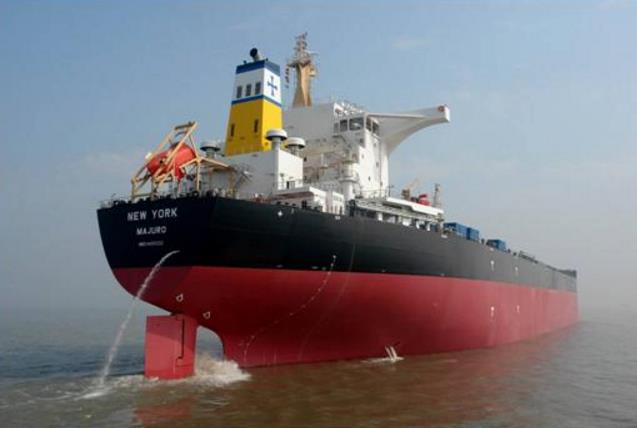 Athens-based dry bulk shipowner Diana Shipping has entered into time charter contracts for three of its vessels, the New York, the Norfolk and the Nirefs.

The second contract was signed with Singapore-based Trafigura Maritime Logistics for the 164,218 dwt Capesize Norfolk. Under the deal, which commenced on April 26, 2017, Trafigura is hired the 2002-built ship for a gross charter rate of USD 12,000 per day, for a period of six to eight months.

Under the gross charter rate of USD 9,400 per day, the 75,311 dwt Panamax will start working on May 4, 2017. The ship was hired for a period of thirteen to a maximum os sixteen months.

Diana Shipping said that the employments of the three vessels are expected to generate some USD 8.03 million of gross revenue for the minimum scheduled period of the time charters.