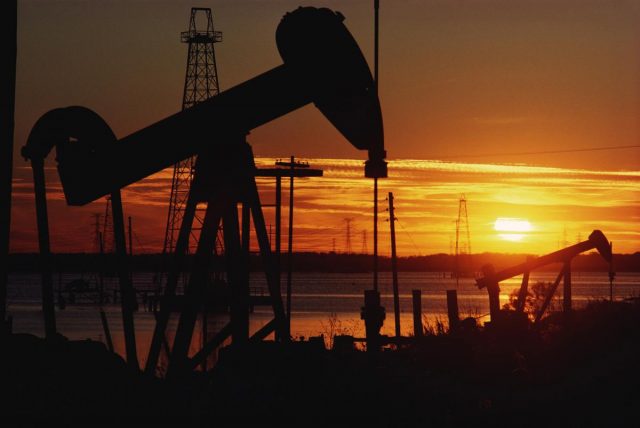 Processing depth in Baku Oil Refinery up by 6.7%

REPORT.AZ/ In the first quarter of 2017, in accordance with the instructions of the State Oil Company of Azerbaijan Republic (SOCAR) “heating oil mode” was introduced in Heydar Aliyev Baku Oil Refinery in order to provide “Azərenerji” with furnace oil.
Report informs citing İki Sahil newspaper, as a result, depth of the actual processing of oil made 84.3% in the beginning of 2017. Compared with the same period in 2016, processing depth increased by 6.7%.
It was noted that 1, 4863 tons of oil and 19.8 million tons of raw materials from the outside, a total of 1 506,1 thousand tons of raw materials were processed in oil refinery.
306,5 thousand tons of gasoline, 597,8 tons of jet fuel and diesel fuel, 57,2 thousand tons of liquid gas, 41,5 thousand tons of petroleum coke, 17.3 thousand tons of oil bitumen, 11.9 million tons of DT brand crude fuel, 3.7 tons of different types of lubricants, 47 thousand tons, hydrotreated gasoline for the chemical industry, 181.8 thousand tons of furnace oil and other petroleum products for “Azərenerji” and other organizations were produced.
Since the beginning of this year 1, 3848 thousand tons of oil products were sold. 1 0939 thousand tons were realized across the country; 290.9 thousand tons were exported. Thus, the share of exports in total sales amounted to 21%. 24.1% of motor fuel sold in foreign markets.