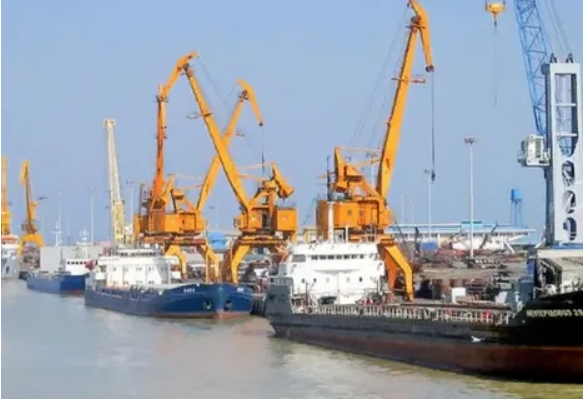 Ali-Akbar Safai, Director General of the Organization of Ports and Navigation of the Islamic Republic of Iran, said that his country has managed to invest and put into operation eight dry cargo ships for trade in the Caspian Sea, in particular to Russia.

“We also purchased several ships that will be transferred to our operation after the Volga is free from ice. Thus, more ships will sail across the Caspian,” Safai said.

At the shipyards of the Caspian Sea, as the Iranian official noted, four more ships are currently being built.

It should be noted that Russia, as well as Iran, is taking measures to develop the merchant fleet in the Caspian.

It is expected that at the end of 2023 – beginning of 2024, the ships will start operating on the routes.