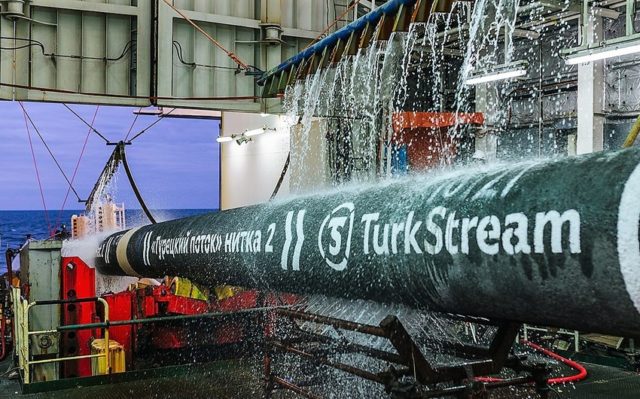 Turkish Energy Minister Fatih Donmez has confirmed plans to hold an international conference in Istanbul in February with the participation of consumers and gas suppliers to Europe, Report informs referring to the Turkish TV channel TRT.

Fatih Donmez previously reported that at the upcoming meeting it is planned to discuss the creation of an energy center (hub) on Turkish territory for the supply of natural gas to Europe.

He noted that it is planned to supply not only Russian natural gas through it, but also energy carriers from other countries that come to Turkiye.

Turkiye currently receives gas from 12 countries. The minister also said that Turkiye doesn’t intend to impose any restrictions or control over transactions that will be concluded within the hub.