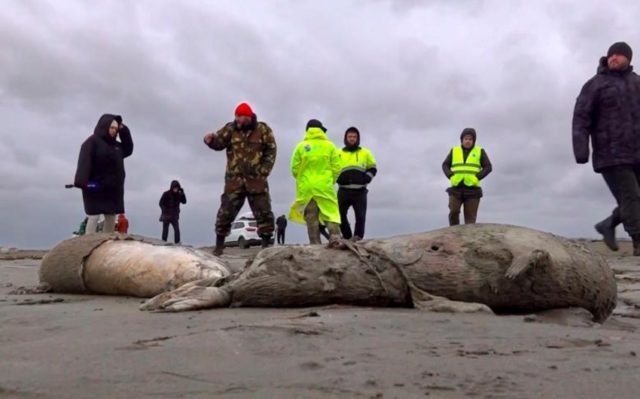 A task force will be established on the mass deaths of seals on the coast of the Russia’s republic of Dagestan, along the Caspian Sea, Report informs, citing TASS.

According to the Cabinet of Ministers of Dagestan, the Task Force will include representatives of the Federal Service for Supervision of Natural Resources (Rosprirodnadzor), the Federal Agency for Fishery (Rosrybolovstvo), the Caspian Institute of Biological Resources, as well as heads of municipalities and scientists.

The order of the Task Force must be signed soon.