The American company “Trans Caspian Resources, Inc” presented a project for a 78-kilometer Trans-Caspian interconnector between Turkmenistan and Azerbaijan. Through this interconnector, Turkmen gas extracted from offshore fields should enter the existing underwater infrastructure of Azerbaijan and then be delivered to consumers in Europe via the Southern Gas Corridor.

The project was presented at the International Oil and Gas Conference “Oil and Gas of Turkmenistan – 2022”, which is taking place in Ashgabat these days.

Natalie Costello, director of the advisory committee of Trans Caspian Resources, Inc., voiced at the conference the idea of ​​building a Trans-Caspian connecting gas pipeline to bring Turkmen gas to Western markets. The newspaper “Neutral Turkmenistan” writes about this.

“According to our calculations, it is possible to supply 10-12 bcm of gas annually through this connecting gas pipeline,” Costello said.

Turkmenistan has good prospects for natural gas supplies to Europe,  Batyr Amanov,  the State Minister – Chairman of the State Concern “Turkmengaz”, said at the conference.

“Turkmenistan – a reliable gas exporter and a key player in the global energy arena, has great prospects for natural gas supplies in the European direction,” Amanov said. He noted that at present Turkmenistan exports natural gas in a northern direction – to the Russian Federation, and also in an eastern direction – to China. Amanov added that, “given the great demand for natural gas in the world energy market, “Turkmengaz” is ready to cooperate to further diversify supply routes to international energy markets to strengthen regional energy security.” 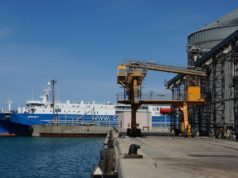 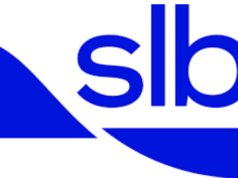