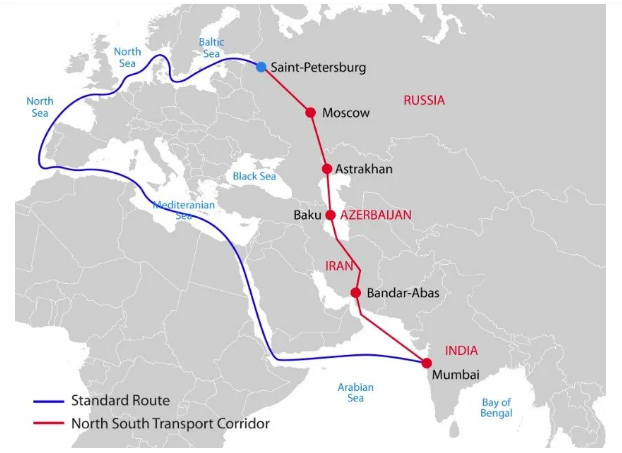 For Russia, the North-South route with access to the countries of the Persian Gulf, India, China, and Africa acquires a key role.

This was stated by Deputy Prime Minister Andrei Belousov at a forum in Baku, the correspondent of PolitNavigator reports.

“In the future, it can become a real competitor to the Suez Canal. The development of this corridor today to a decisive extent depends on the relationship between Russia and Azerbaijan, as well as on the relationship of our countries with Iran,” the Deputy Prime Minister said.

According to him, by 2030, the volume of Russian cargo along the North-South corridor is expected to almost double – from the current 17 million to 32 million tons.

Belousov clarified that this requires the development of the railway infrastructure, as well as an increase in throughput on the Russian-Azerbaijani border.