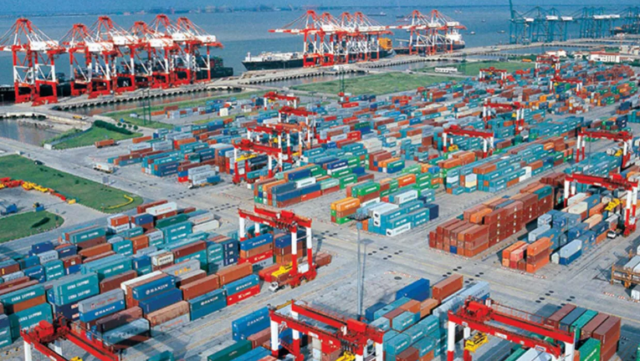 According to the report, the company’s net loss amounted to $400.7 million.
According to Kommersant, the net profit loss is not monetary. Taking into account the market prospects that have become less predictable, the company revised the reflection of the long-term value of the First Container Terminal (PKT, St. Petersburg), Petrolesport (PLP, St. Petersburg) and Ust-Luga Container Terminal (ULKT, Leningrad Region) in of its financial statements and as a result reduced it by $521 million. Excluding impairment, the group’s gross profit in the reporting period increased by 29% to $129.9 million.

Global Ports lists a number of factors that have negatively affected the container market. Among them are international sanctions; increased volatility of financial markets and the exchange rate of the Russian ruble; sharply increased level of economic uncertainty; suspension of container lines and a number of cargo owners in Russia; disruption of supply chains in the container segment and decontainerization of exports. as a result, the container business in the North-West region declined significantly, but remained at the same level in the Far East.

However, the company managed to somewhat mitigate the impact of negative market trends on business due to the presence in the portfolio of modern multifunctional terminals in two sea basins. “This became possible due to a combination of factors: the growth of the non-container business in the North-West and stable price performance due to the growing share of more expensive operations in the Far East; one-time significant increase in storage periods; changing the structure of the customer and cargo portfolio,” explains Global Ports.