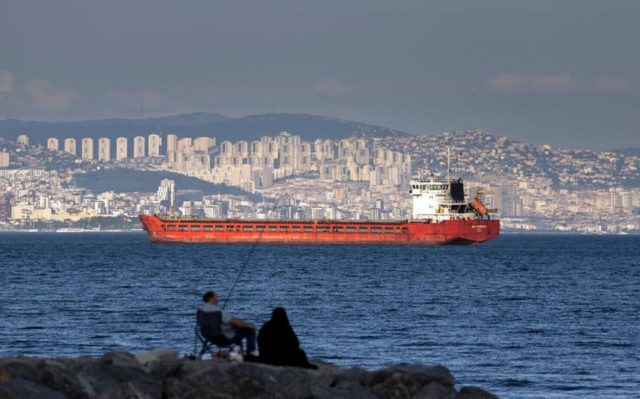 “According to the agreement signed by Russia, Turkey, UN representatives and Ukraine, a joint quadrilateral coordination center is being established in Istanbul. JCC representatives will organize an inspection of ships involved in the export of agricultural products of Ukraine to prevent the transportation of weapons and ammunition, as well as provocations,” Shoygu said.

“The inspection will be carried out both at the entrance to the Black Sea and at the exit from it,” he stressed.