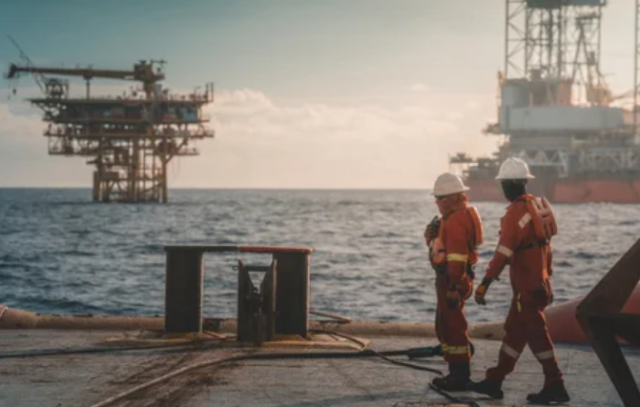 Ukrainian authorities have chosen to extend the validity of Ukrainian certificates issued to seafarers with an original date of expiry after 1 March 2022.

Ukrainian authorities have now extended the validity of these certificates and identity documents until 31 December 2022.

The seafarer will then automatically be granted a Certificate of Receipt of Application (CRA) and will be able to sail on Norwegian ships for up to 3 months.

When the Ukrainian administration chooses a general extension of the validity of CoC and CoP, the validity of Norwegian endorsements issued based on the relevant certificates will be automatically extended correspondingly.

It is also not necessary to apply for extension in these cases.

Over 1000 seafarers are stranded in the Black Sea and the Sea of Azov on board foreign-flagged vessels with low levels of provisions, lack of drinking water and medical supplies. As already reported, an estimated 100 foreign-flagged vessels are caught in the direct line of hostilities amidst an imposed Russian blockade and reported sea mines.

HRAS says that since the war started a seafarer has died of a missile attack, Russian armed forces have reportedly targeted merchant ships, and this week, a foreign-flagged vessel sank after being heavily and indiscriminately attacked by a missile. The true scale of the war’s impact on seafarers and shipping will only be measured once the conflict ends.

What is more, according to HRAS, indiscriminate attacks against the vessels and their seafarers who are caught up in the conflict and remain in the firing line, constitute war crimes.