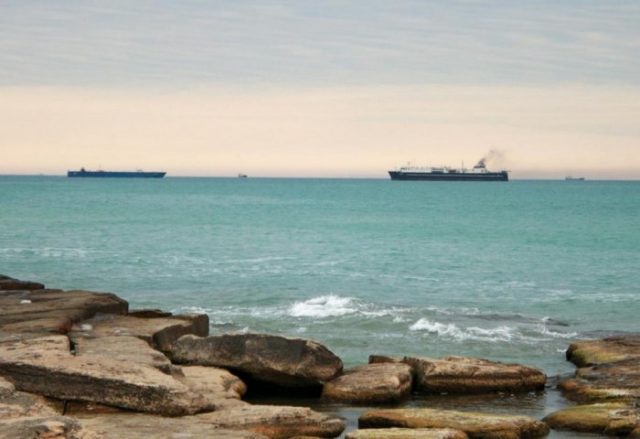 The Promotion of Green Ports in the Caspian Sea Region project, worth a total of 2.5 million euros, was launched in 2019.

The Organization for Security and Cooperation in Europe (OSCE) is considering involving Central Asian dry ports in its project on strengthening green ports and connectivity in the Caspian Sea Region, the Baku-based Trend news agency reported on Thursday with reference to the OSCE official.

The project was launched in 2019 as part of the OSCE efforts to improve transport connectivity in the region.

“In 2022 we will continue to support the beneficiary ports by reducing carbon emissions, facilitating digital exchange of trade data and advancing career prospects for women in logistics,” the OSCE official told Trend.

The official said the project has already achieved the following:

The Promotion of Green Ports in the Caspian Sea Region project, worth a total of 2.5 million euros, was launched in 2019 within the series of events related to the common theme of the Caspian region issues in Turkmenistan, Azerbaijan, and Kazakhstan, according to the report.

The project is implemented in partnership with the European Bank for Reconstruction and Development, the UNECE and leading private sector experts, and is funded by European countries – Germany, Italy and Iceland.

The OSCE-led project provides preparation of a road map of the processes of automation and digitization of seaports in Baku (Azerbaijan), Aktau and Turkmenbashi (Turkmenistan), preparation of a feasibility study on the use of renewable energy sources, organization of regional seminars on the study of best practices of green ports of the world.