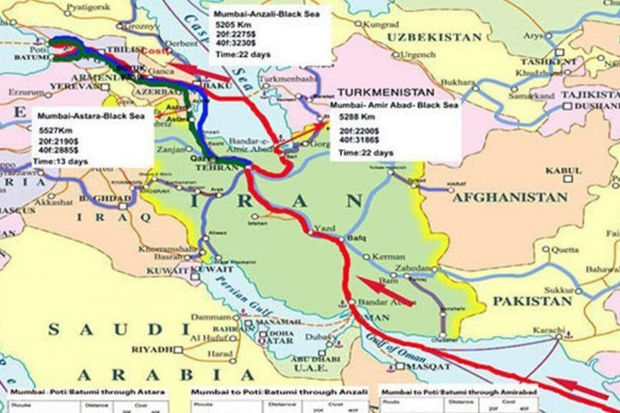 “Some misunderstandings between Iran and Azerbaijan created by the media are over,” said Iranian Foreign Ministry spokesman Saeed Khatibzadeh at today’s press conference in a reply to the question in connection with the participation of Iranian companies in the reconstruction works in the liberated territories of Azerbaijan from the occupation, APA‘s Tehran bureau reports.

He noted that the media must act responsibly in the field of foreign relations.

According to him, agreements have been reached between Azerbaijan and Iran on the development of bilateral relations: ” Currently, Coordination works are carried out with Azerbaijan regarding the corridor from the Persian Gulf to the Black sea”.