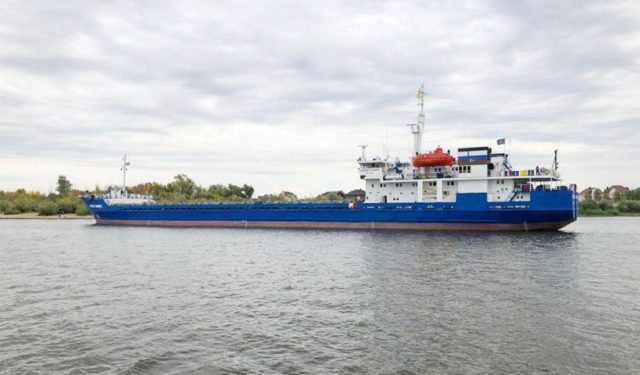 The vessels of the Azerbaijan Caspian Shipping Company continue to transport goods in the direction of Kazakhstan, spokesman for the company Mehman Mehdiyev told Trend on Jan. 6.

Mehdiyev added that the company constantly monitors the ongoing processes in Kazakhstan.

“In case of any negative impact of the situation on cargo transportation, the corresponding measures will be taken,” the spokesman stressed.

Kazakhstan’s government announced late Jan. 4 that it was restoring some price caps on liquefied petroleum gas after the rare protests reached Almaty following a sharp rise in the price of the fuel at the start of the year.

Many Kazakhs have converted their cars to run on LPG, which is far cheaper than gasoline as a vehicle fuel in Kazakhstan because of price caps. But the government argued that the low price was unsustainable and lifted the caps on Jan. 1.

After the price of the fuel spiked, big demonstrations erupted on Jan. 2 in certain parts of the country. Public protests are illegal in the country unless their organizers file a notice in advance. Following the development of the situation, the government declared a state of emergency all over the country.