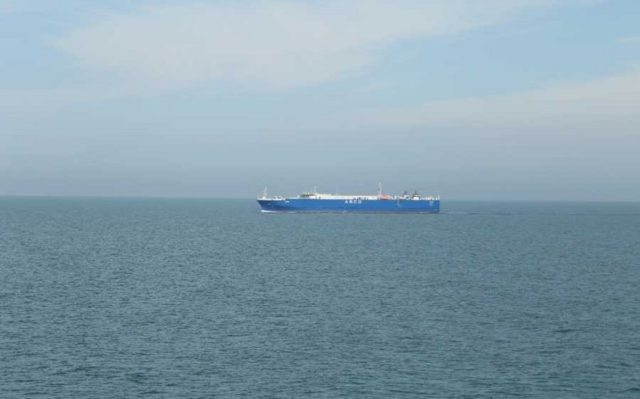 It is reported that since December 29, the ship has anchored in a raid to dock to the port of Kuryk due to unfavorable weather conditions. On December 30, at 08:45, when the Karabakh ship was anchoring in the raid, the 3rd mechanic Zahir Mastiyev, born in 1981, threw himself into water.

The ship’s crew immediately threw a lifebuoy into the water and the boat was lowered. However, the sailor did not catch the lifeguard.

According to the ship’s crew, Zahir Mastiyev said that he had family problems and asked for replacement. Based on his appeal, it was planned to replace him upon the return of the ship to Baku.

The relevant agencies of Kazakhstan and Azerbaijan were immediately informed about the incident. Zahir Mastiyev is currently being searched.