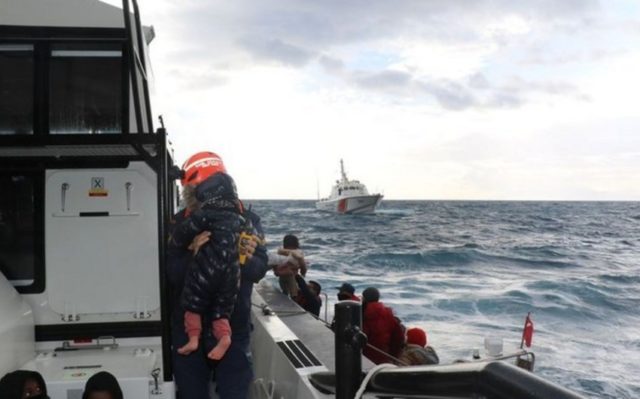 A boat carrying 26 migrants sank on the shores of Sigacik Bay in the Urla district of Turkey, Report informs, citing Haberturk.

Two migrants swam ashore, informed the Coast Guard Command, and asked for help. A coast guard aircraft, a helicopter, two boats and a diving team were sent to the area. As a result of the efforts of the Coast Guard, the migrants were rescued.