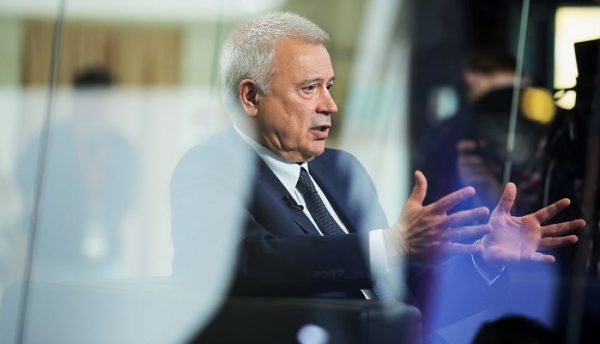 Russia’s Lukoil company is good with its share in the Azerbaijani project Shah Deniz, which after the purchase from the Malaysian company Petronas will amount to 19.99%. The company won’t claim operatorship in the project by acquiring a larger stake, Head of Lukoil Vagit Alekperov told the journalists, Report informs.

“We are satisfied with how BP is handling the operator’s mission,” he said.

Alekperov added that the deal on the purchase of 9.99% has already been agreed, and the payment will be made in the first quarter.

Earlier it was reported that Lukoil will reduce the share acquired from Petronas in the Shah Deniz project from 15.5% to 9.99%, after negotiations with project partners on the issue of observance of preemptive rights. At the same time, Lukoil’s share in the project will amount to 19.99%, and the transaction amount will decrease from $2.25 billion to $1.45 billion. The transaction is expected to close in January 2022.

The Shah Deniz gas condensate field is located in the Azerbaijani sector of the Caspian Sea, 70 km southeast of Baku. The project is being implemented under a production sharing agreement (PSA). Commercial production under the project began in 2006. Shah Deniz reserves are estimated at 1.2 trillion cubic meters of gas.