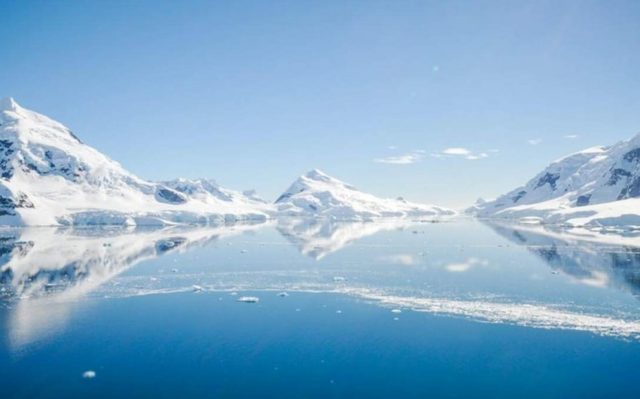 The UN on Tuesday (December 14) officially recognised the 38 deg C measured in Siberia last year as a new record high for the Arctic, sounding “alarm bells” over climate change.

Report informs, citing foreign media, that the sweltering heat – equivalent to 100.4 degrees Fahrenheit – was seen on June 20, 2020 in the Russian town of Verkhoyansk, marking the highest temperature ever recorded above the Arctic Circle, the World Meteorological Organisation (WMO) said.

This is the first time the WMO has added record heat in the Arctic to its archive of extreme weather reports, and it comes amid an unprecedented wave of record temperature spikes globally, the UN agency said.