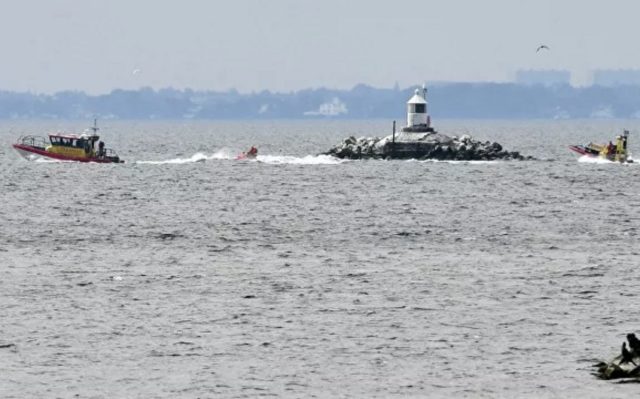 Two cargo ships have collided in the Baltic Sea between the town of Ystad in southern Sweden and the Danish island of Bornholm.

According to the Swedish Maritime Administration, one of the ships is floating upside down, Report informs referring to Sputnik International.

“We do not know exactly how it happened,” Jonas Franzen, communications manager at the Swedish Maritime Administration told national broadcaster SVT.

A major rescue operation is now underway, with at least ten rescue boats from both Denmark and Sweden working at the scene. Several helicopters are also searching the area.

“The rescue boats have heard screams in the water,” Jonas Franzen told national broadcaster SVT. “The priority is to save lives.”