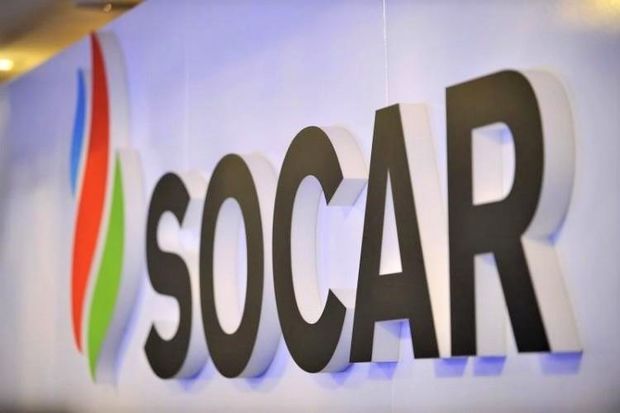 SOCAR is fully owned by the state and its rating is equalized with that of Azerbaijan (BB+/Negative) under Fitch’s Government-Related Entities (GRE) Rating criteria. This is underpinned by state support provided to the company in the form of financial guarantees, cash contributions and equity injections, as well as SOCAR’s social functions and its importance as a state vehicle for the development of oil and gas projects.

“We continue to assess SOCAR’s Standalone Credit Profile (SCP) at ‘b+’, with high leverage being the main constraint. Leverage is high but under control: SOCAR’s 1H20 performance was better than expected in our previous rating case, with broadly flat Earnings Before Interest, Taxes, Depreciation, and Amortization (EBITDA) year-on-year (yoy), as weaker performance in the upstream segment was partially offset by stronger trading operations. We estimate 2020 EBITDA to have only moderately fallen yoy and should rebound in 2021, on stronger international oil prices and increased regulated fuel prices since January 2021. We expect funds from operations (FFO) net leverage to remain below 4.5x over 2021-2023, materially below our 6x downgrade sensitivity, and in line with the ‘b+’ SCP.

“Close Links with the State: The rating of SOCAR is equalized with that of the state given their strong ties under Fitch’s GRE Rating Criteria. We assess status, ownership and control and support track record factors as well as socio-political and financial implications of GRE’s default as ‘Strong’ resulting in a score of 30.

“As the IDR reflects the combination of the strength of state linkage and SOCAR’s SCP, deterioration of the SCP on a sustained basis may result in the IDR being notched down from the sovereign’s. Most oil and gas projects in Azerbaijan operate under production-sharing agreements, in which SOCAR has a minority stake and where it also represents the state and is involved in marketing the latter’s share of crude oil and gas (profit oil). In addition, SOCAR has stakes in some other major energy projects promoted by the state, such as the Southern Gas Corridor (SGC).

“Social Functions: Our assessment of links between the state and SOCAR is also supported by the latter’s social role. One of its key functions is production and sale of fuel at regulated prices to the domestic market, which are enough to cover the company’s operating cash costs but are lower than international prices. Also, SOCAR employs more than 50,000 staff in Azerbaijan. It does not pay dividends but it may be required by the state to make cash contributions to the state budget, government agencies or to directly fund some social projects.

“Performance Controlled by State: The state exercises significant control over SOCAR’s profitability and balance sheet through regulation of domestic fuel prices, cash injections, government distributions and other measures. To a large extent SOCAR’s high leverage is the function of the company’s close links with the state but we believe that the government has incentives to keep SOCAR adequately funded.

“Moderating Capital Intensity: We expect SOCAR’s capex to moderate given the SGC and the STAR refinery in Turkey, SOCAR’s two large projects developed together with partners and not consolidated on the company’s balance sheet, have been brought on stream and should not require material additional capital injections. However, we have limited visibility over possible cash outflows related to its other projects, such as its upstream projects and modernization of the Heydar Aliyev refinery. Given this limited transparency we put more emphasis on SOCAR’s historical performance when assessing its credit profile,” Fitch said.