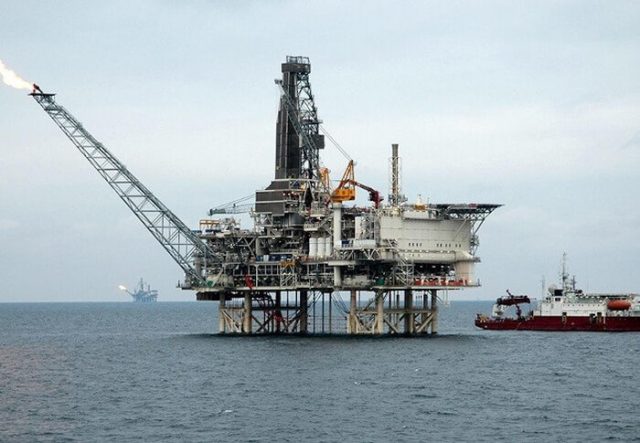 The sides stressed the importance of the energy sector’s further development for both states.

President of Turkmenistan Gurbanguly Berdimuhamedov on Thursday in Ashgabat received Minister of Economy of Azerbaijan Mikayil Jabbarov. The agenda of the included an exchange of views on cooperation in the energy sector, the official Turkmen media reports.

The parties discussed priority areas of interstate cooperating in the context of the implementation of agreements reached at the highest level. Particular emphasis was placed on the development of productive ties built in bilateral and multilateral formats.

Emphasizing the strategic nature of interstate cooperation in political, trade-economic, transport-communication, scientific-technical, and cultural-humanitarian spheres, President Gurbanguly Berdimuhamedov and Minister Mikayil Jabbarov highlighted the importance of strengthening the role of the Intergovernmental Turkmen-Azerbaijani Commission on Economic Cooperation. The officials also stressed that mutual investments are one of the factors for expanding the fruitful partnership.

At the same time, the parties emphasized the necessity of continuing to provide appropriate economic, financial and legal conditions for entrepreneurial activity and the organization of forums contributing to the strengthening of contacts between the business circles of both countries.

At the end of the meeting, President Gurbanguly Berdimuhamedov and Minister Mikayil Jabbarov expressed confidence in the further strengthening of interstate relations.