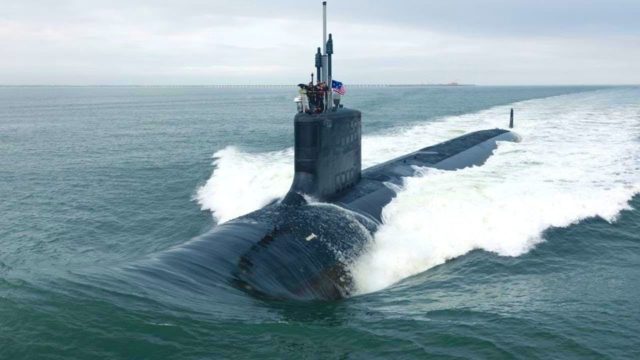 In September, Australia cancelled a contract to buy diesel-electric French submarines and agreed to acquire American nuclear-powered vessels instead as part of an Indo-Pacific security pact with the United States and Britain. The pact, known as AUKUS, infuriated France.

“The deceit was intentional,” Jean-Pierre Thébault said, accusing the Australian government of keeping France in the dark over the deal.

He also blasted the leaking of President Emmanuel Macron’s text message to the press, calling it an “unprecedented new low”.

The Australian press published a text supposedly from Macron to Australian PM Scott Morrison that served as part of the prime minister’s defence.