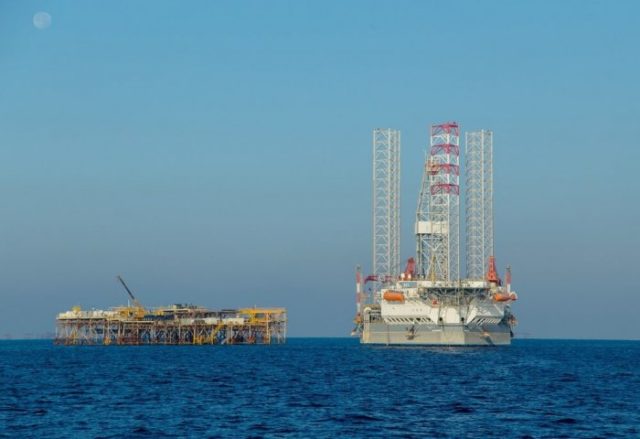 The project involves much less investment than the Trans-Caspian pipeline project.

Allan Mustard, the Co-Manager of the company and a retired Ambassador, presented the proposal during the 26th Oil and Gas of Turkmenistan International Conference on Thursday.

“We are proposing a less ambitious project than the Trans-Caspian pipeline,” said Allan Mustard, adding that the project envisages the linking of the Turkmen offshore fields with the Azerbaijan’s energy transportation infrastructure via the medium-capacity pipeline.

According to Mustard, the project, which will maximize the potential of the existing infrastructure, involves much less investment than the Trans-Caspian pipeline project. The Caspian Connector project is presently estimated at $500-800 million.

Emphasizing the investors’ diminishing interest in conventional energy projects, the company’s Co-Manager said they are paying more attention to renewable sources of energy and stressed the importance of taking advantage of the potential of natural gas as a transitional fuel.

Trans Caspian Resources Co-Manager said the Caspian Connector is a fairly simple project that can guarantee Turkmenistan the annual export of 10 to 12 billion cubic meters of natural gas in just 24 months.

Trans Caspian Resources seeks to facilitate export of Turkmenistan’s energy resources to the West, including assessment of the feasibility of pipelines that will allow natural gas exports from Turkmenistan to destinations on the Western side of the Caspian Sea.