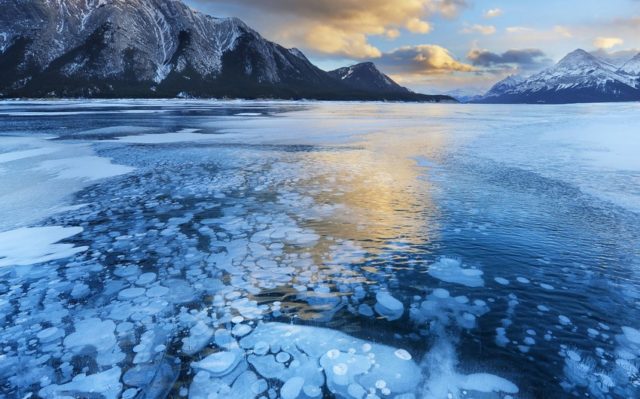 “Glacier retreat is accelerating. It is projected that glacier mass in Asia will decrease by 20 to 40 percent by 2050. This will affect about 750 million people in the region,” Report informs, citing the World Meteorological Organization.

According to experts, 2020 was the warmest year in Asia during systematic weather and climate observations. The average temperature was 1.39 degrees higher than in 1981-2010.

The WMO reminded that the area of glaciers in Asia is about 100,000 square meters – the largest ice mass outside the Earth’s polar regions. These glaciers feed 10 of Asia’s largest rivers.

Surface temperatures in the Pacific, Indian, and Arctic Oceans in 2020 were the highest of all time. Water temperatures in and around Asia’s sea basins are rising faster than the Earth’s average.