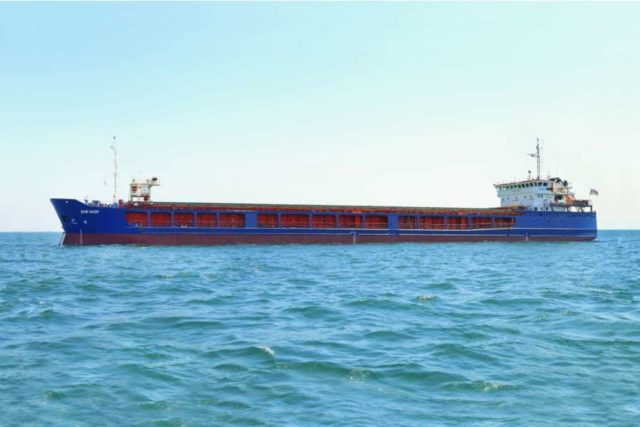 The overhaul of the universal cargo ship “Shair Vagif” that belongs to the Marine Sea Fleet of the Azerbaijan Caspian Shipping CJSC (ASCO) was completed.

The repair was carried out at the Zikh Ship Construction and Repair Yard and completed in time.

The underwater and surface parts, engine room, and deck were abraded and painted. The living and service rooms of the crew have been renovated in accordance with modern requirements.

After the completion of the repair, the vessel successfully passed the relevant checks and was again returned to cargo transportation in the waters outside the Caspian Sea. Now, the ship “Shair Vagif”, loaded with local carbamide, set off in the direction of Turkey.

It should be noted that the ship “Shair Vagif” has been sailing in outer waters under the flag of Azerbaijan since 2016.