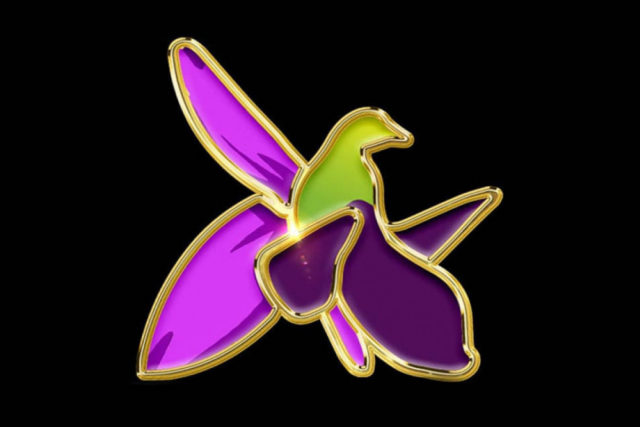 Today is the Commemoration Day in Azerbaijan, Report informs.

According to the decree of the President of Azerbaijan Ilham Aliyev dated December 2, 2020, every year, September 27 is be marked as the Commemoration Day in Azerbaijan as a sign of deep respect for Azerbaijani soldiers and officers, all Azerbaijani martyrs who fought heroically in the Patriotic War and sacrificed their lives for the territorial integrity of Azerbaijan.

In this regard, this year, on the Commemoration Day, Azerbaijani martyrs will be commemorated with deep respect in religious temples – mosques, churches, synagogues operating in Azerbaijan, prayers will be recited for the souls of the sons who died for the territorial integrity of Azerbaijan.

At 12:00, a moment of silence will be observed in memory of fallen soldiers.

In the evening, some buildings, including the Heydar Aliyev Center and the Flame Towers, will be illuminated with the colors of the Azerbaijani flag. The memorial events will take place at the Heydar Aliyev Foundation’s Regional Development Public Union.

Related to the Commemoration Day, the central and local executive authorities will organize several events across the country, as well as commemoration ceremonies will be held abroad.