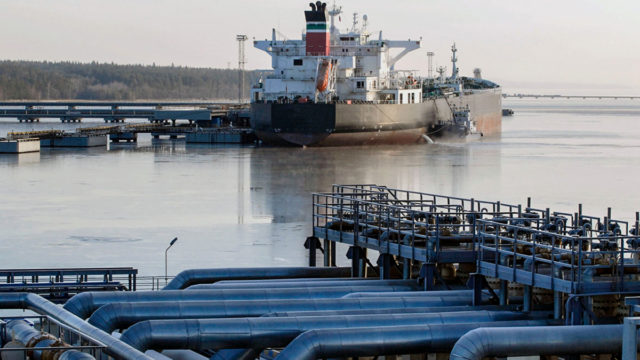 Deliveries of oil products from Russia to the United States from September 1 to September 20 fell by almost two times compared to August – to 33.4 thousand tons per day. The agency Argus writes about this with reference to the data of the company for tracking cargo Vortexa. The decline was mainly attributable to vacuum gas oil and fuel oil.

The cut in supplies is associated with the suspension of many refineries in the Gulf of Mexico due to the aftermath of Hurricane Ida and Storm Nicholas. So, as of September 10, the loading of the region’s refineries was 72.9% (for the first time since October 2020). However, according to market participants, by the end of last week most of the refineries returned to their usual operating mode.

Recently, there has been an increase in the export of petroleum products from Russia to the United States. So, in May-June, the Russian Federation ranked second in terms of supplies (after Canada). Experts explain this by the fact that the United States needs something to replace the sanctioned Venezuelan oil, and Russian raw materials are ideal for American refineries.

Supplies of petroleum products from Russia to the United States fell by half (nangs.org)