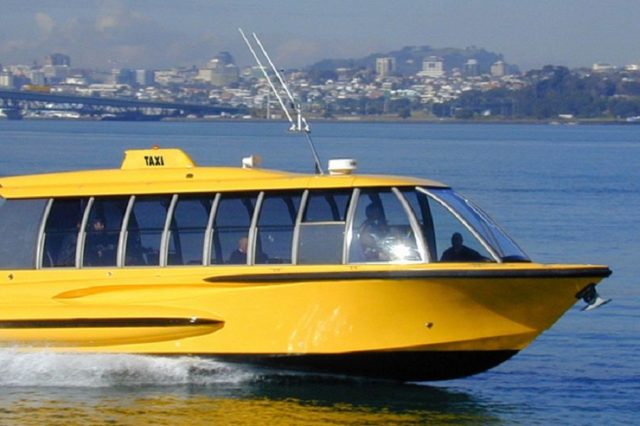 A water taxi can become an alternative mode of transport in Baku, an expert in the field of transport Elmaddin Muradly told Trend on Sept.8.

According to Muradly, water taxis can play an important role in passenger transportation in the city, but it’s necessary to determine their cost-effectiveness.

“The issues of the functioning of a water taxi, the construction of bridges in the water area of ​​Baku, the use of boats for passenger transportation have been discussed for a long time,” he said. “At the same time, it should be kept in mind that Baku is a city of winds. We need to learn the opinion of specialists of the Azerbaijan Caspian Shipping Company and other spheres. If this is about passenger transportation in general, we, as transport workers, support the proposal to introduce a water taxi.”

“This is an alternative mode of transport that is used in many countries. The water taxi is also a factor that enhances the tourist potential. Its profitability, the level of interest of passengers in it, the issues of using a sea taxi not only in Baku but also in the water area of ​​the Absheron Peninsula, in the northern and southern directions should be analyzed,” Muradly noted.

The expert also reminded the continuing decrease in the level of the Caspian Sea.

“At present, this type of transport may seem relevant, but what will happen if the level of the Caspian decreases even more? Then the invested millions will be lost. So, the issue of using water taxis should be comprehensively studied,” he concluded.